Even in Berlin, I still love Regina Spektor! This evening’s soundtrack included several versions of her lovely song Ne me quittes pas (Not the same as Jacques Brel’s song with the same name):

The official video is, sadly, not available on Youtube in Germany, but if you’re not in Germany, you can try here)

And here is the making of the video which is even more fun:

turns out, there is a photo very similar to the screenshot which it took me a few minutes to capture…here! 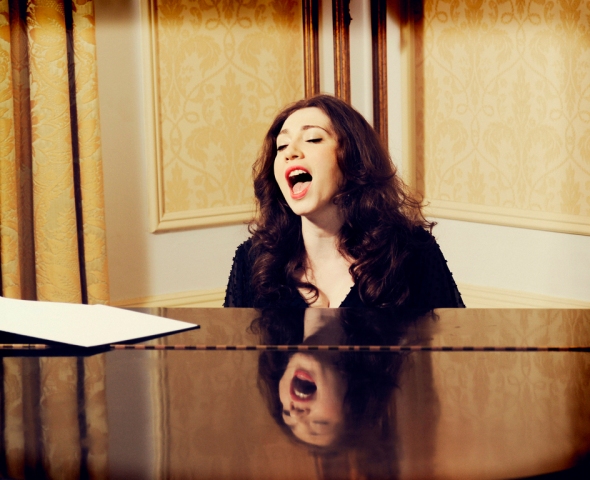